Facial wrinkles associated with excessive mimic activity mostly appear around the eyes, between our brows and on our forehead, and they can be treated with Botox (in other words Botulinum-A) injections.

Botox injections were originally used for treatment of cross eyes in 1970 while gaining ground in cosmetic surgery in 1990s. Since these days, it rapidly became very popular due to its easy applicability, efficacy, high customer satisfaction and predictable outcomes. 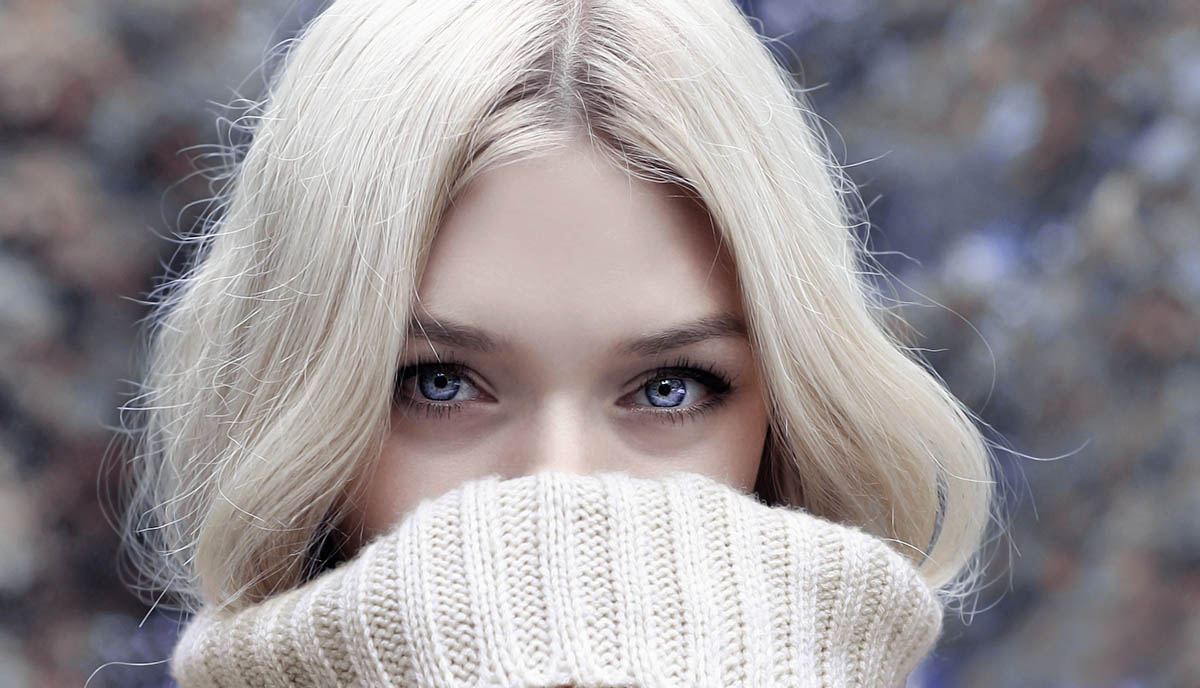 Botox is a toxin derived from a bacterium called Clostridium Botulinum which can cause food poisoning. This toxin was purified, cleared form its components as a toxin and developed as a therapeutic agent.

How does BotOX work?

Botox works by blocking impulses from the nerves to muscles, resulting in a temporary paralysis in the injection area. The muscles 1-2 cm around the injection area stop working, and therefore these weakened muscles can not create wrinkles by tugging of the skin during mimic activities.

How is BotOX administered?

Botox is injected into the selected areas such as around the eyes, between the brows, nasal root and forehead in appropriate doses after being reconstituted in a proper way.

Where is BotOX injected?

Botox is most often injected to crow’s feet, area between the eyebrows and forehead on the face. It can also be injected to skin around the mouth, neck and décollete area.

Where can I have a BotOX injection?

The injection is very simple and quick. It can be administered in the doctor’s office.

How long does a BotOX injection take?

Is BotOX Injectıon a painful procedure?

Botox injections are made using fine and small needles designed to minimise any discomfort of injection. They are similar to the needles used for insulin injections by patients who have diabetes. These needles are designed to have very little pain. However, pain is eliminated when a special cream is applied to the application area before the injection.

It usually takes 7 to 10 days to see the effect of Botox injection, and it lasts up to 4 to 6 months. In some cases, this effect may extend up to one year. In repeated injections, the duration of the effect gets longer.

Botox will remove the wrinkles if they are superficial. However, when they are deeper, dermal fillers should be used along with a Botox injection to get rid of them. Formation of wrinkles may be delayed if you start using Botox before your wrinkles get deeper.

Does someone who receive BotOX injection lose facial expression?

Forehead movements are softened since it paralyzes the muscles in the injection area. However, one cannot say that facial expression is lost. Following Botox injection, facial mimics becomes softened and the face looks relaxed.

How will I look after the BOTOX injection?

Although Botox injections are not permanent, they gained ground in cosmetic surgery as a very effective treatment method, reversing the biological clock. Botulinum-A gives you a fresher and younger complexion. It improves self perception in many people, resulting in enhancement of self-confidence accompanied with a positive reflection in daily life.

What should and shouldn’t I do after BotOX?

You shouldn’t hang your head down at least for 1-2 hours following the Botox injection. You shouldn’t avoid any position that will increase the blood supply to injection areas.

No. Botox has no harmful effect in low doses used for cosmetic purposes. It only has a local effect, and it does not enter the circulation. It is also safe in the long term.

Who is not a good candidate for BotOX injection?

Anyone with proper expectations can be a candidate for Botox injections except those with muscular diseases and pregnant women.

Is BotOX also a filler?

No, Botox is not used as a filler.

For what other indications and diseases is BotOX used?

Botox was used for treatment of cross eyes when it was discovered 40 years ago. Currently, it has been indicated in the treatment of sweating as it blocks overactive sweat glands. It is also used to prevent the triggering of migraine attacks. It has been demonstrated that Botulinum A significantly reduced frequency and severity of migraine attacks.

Is there any side effect of BotOX?

You may experience injection-related bruises and headache for a few days following the Botox injection. Rare, it may cause eyelid droop, if not applied in experienced hands which reverses as the effect of Botox wears off.

Does BotOX cause a diabolical look?

Some say that BotOX is a snake venom. Is it true?

No. Botulinum-A has nothing to do with snake venom. As already mentioned, Botulinum A is derived from a bacterium. It is usual in medicine to use substances derived from bacteria after detoxification in treating many diseases.

PATIENT REVIEWS OF ILKER APAYDIN, MD
Excellent Experience
08/01/2018 I traveled to from Ireland to Istanbul to see Dr Ilker Apaydin for a hair transplant after reading numerous reviews online. Up until arrival I…READ MORE >
FUE Hair Transplant in Newage Clinic Istanbul by Dr.Ilker Apaydin
After reading a few reviews on this website I decided to contact Newage Clinic, shortly after filling in the contact form I was contacted by Mel, since then…READ MORE >
Dr. Ilker Apaydin, MD – The Top Hair Transplant Surgeon in Turkey
I have conducted a scientific search for a qualified hair transplant surgeon for almost 2 months. My search included qualified surgeons from Greece, Spain,…READ MORE >
Disclaimer: Results and patient experience may vary